Over 40 years of experience at your service

The most solid business stories always arise from an idea or rather from multiple intuitions. One after another, they change and adapt to the times in which they operate. This is also true for mit.D. in Bernezzo, which operates in the industrial world by providing customers with great technical and commercial support. mit.D. operates mainly in the heavy industry sector and particularly, in the metallurgical industry sector providing services to both large companies such as steel mills, and local craftsmen.

For many years it has been carrying out revamping of industrial plants having the most important international companies in its customer base.

“The real revolution for our company came in 2012, when we decided to implement the installation of the components we were already selling in a very specific and demanding sector: military aeronautics, defense and aerospace” – commented the owners Andrea Desana and his wife Roberta Massa.
“Once the first oven was finished, the customer suggested to take the certification in order to certify and qualify the production process in these sectors, we believe in it and start a new adventure ” – Andrea carries on.

The first intuition, however, dates to 1979, when the company’s history began. Initially based in Roccavione, Cuneo – Italy, the company was selling only electrical components for the control of the industrial process. Years pass, the activity was expanded, and the office was moved to Cuneo, a bigger city. Due to the flourishing business, the office was now small, and the time came for another moving, to a larger and more comfortable apartment also based in Cuneo. It was in the second half of the 1990s that the idea of opening a unique company that unites all the forces in the field to try to market the products directly was born.
“Thus, the mit.D. snc was born. It begins to resell the same products represented to occasional customers and at the end of the 1990s, the activity flourished, and works began for building the current headquarter, in San Rocco di Bernezzo, Cuneo – Italy. The new building contributes to the beginning of the changes in the new organization which, over the years, increasingly needs to have a more structured business management ” – explains Andrea. “It is at the beginning of 2006 that after having bought the operating business unit first, and then the building, within a few months the new adventure begins – Andrea reports -. At the beginning of 2006, mit.D. srl is formally born, which sees my wife responsible for the administrative part together with me as the sole owners”.

mit.D. continues the activity of selling electrical components to the industrial market. Time passes and the number of employees increases, “until 2009 when the global labor crisis also affects the mit.D. – comments Andrea Desana – which leads to a decrease to 40% of the turnover compared to 2008. With difficulty and even asking for sacrifices to employees, we managed not to dismiss anyone, but above all not to shut down. It is precisely with the crisis that I realized that when the market would start to recover, a company that was structured like ours at that time would have had no future” – carries on Andrea. It was necessary to offer the market a more “integrated” solution, the sale of products with pre and post sales service.

A new idea came. “I was aware – he adds – that my technical knowledge of the products was limited only to the information necessary for the sale, and not for their true use at the plants”.
Then the turning point: structurally change mit.D. to try to take it to a higher level, no longer a family company, but a structured company. “I asked a client from Turin – he explains – who works in the Aerospace sector, to be able to gain practical experience on his plants to increase my technical knowledge: he gave me permission to spend nights and weekends, obviously for free, to do maintenance on the plants. After a few months of nights and holidays apprenticeship, while during the day I continued working as a salesman, the customer asked me to redo the electro-instrumental part of an oven, in order to comply to the new Aerospace regulation “. We are so to 2012.

In 2014, a new idea: Andrea Desana realized that the time has come to create a corporate group that offers itself to customers in the Aerospace and Automotive markets, as the sole partner for process control, at 360 °. “Today mit.D. appears to be – in the Aerospace and Automotive sector in which it operates – they add – the only company in Italy to be able to offer a series of skills all contained under the same brand. We are the only ones able to offer the sale of components, the creation of electro-instrumental systems, the qualification and certification of components and production processes, as well as the production of the components to be installed “.
In 2020 the majority of shares of the mechanical workshop which currently carries out on behalf of the company, the carpentry work on the ovens, will be acquired. “Soon – they conclude – the proposal for our customers will therefore be total and complete. In short, a 360 ° partner in the control of the industrial process “. Much more than a simple intuition. 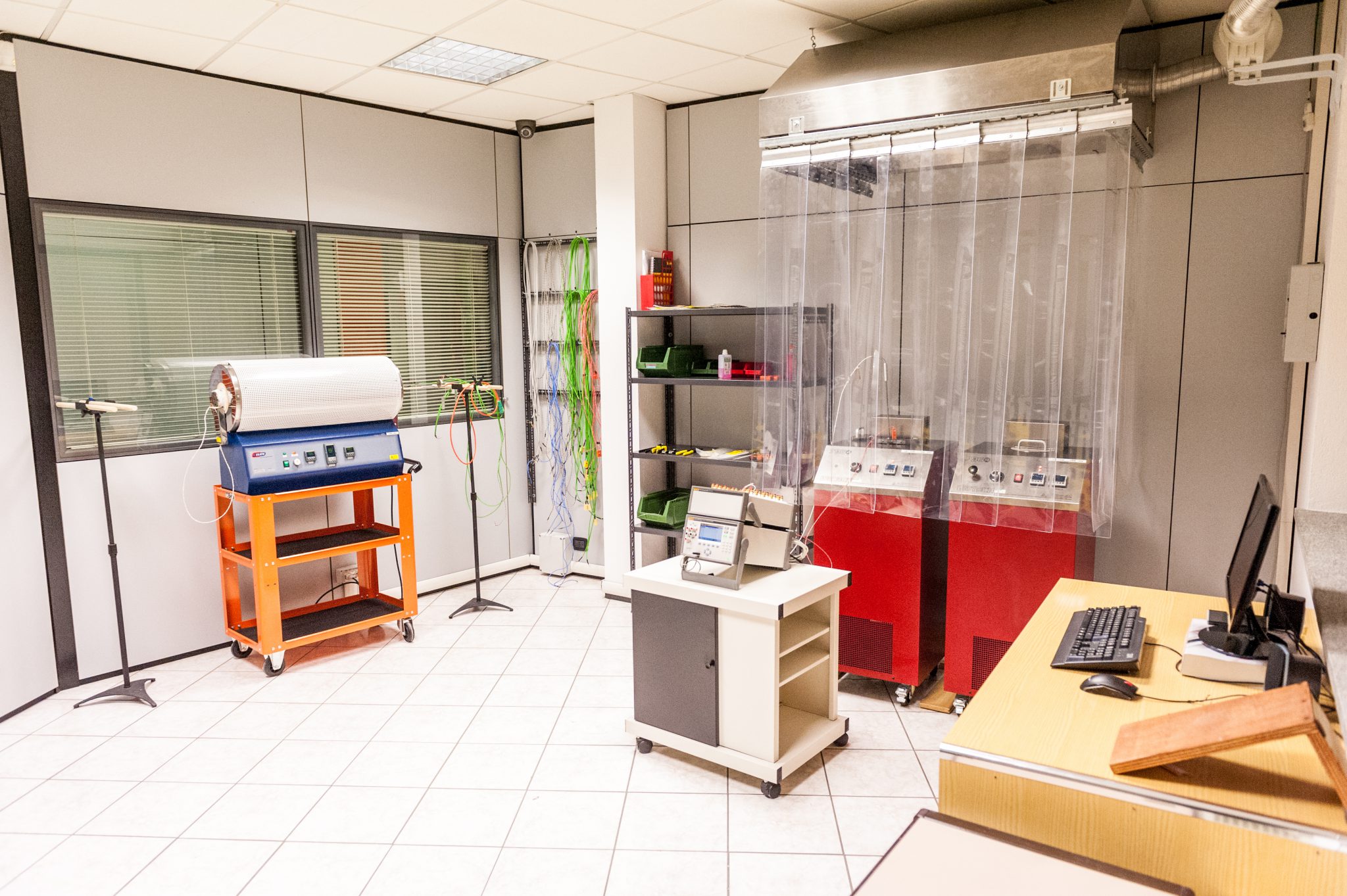 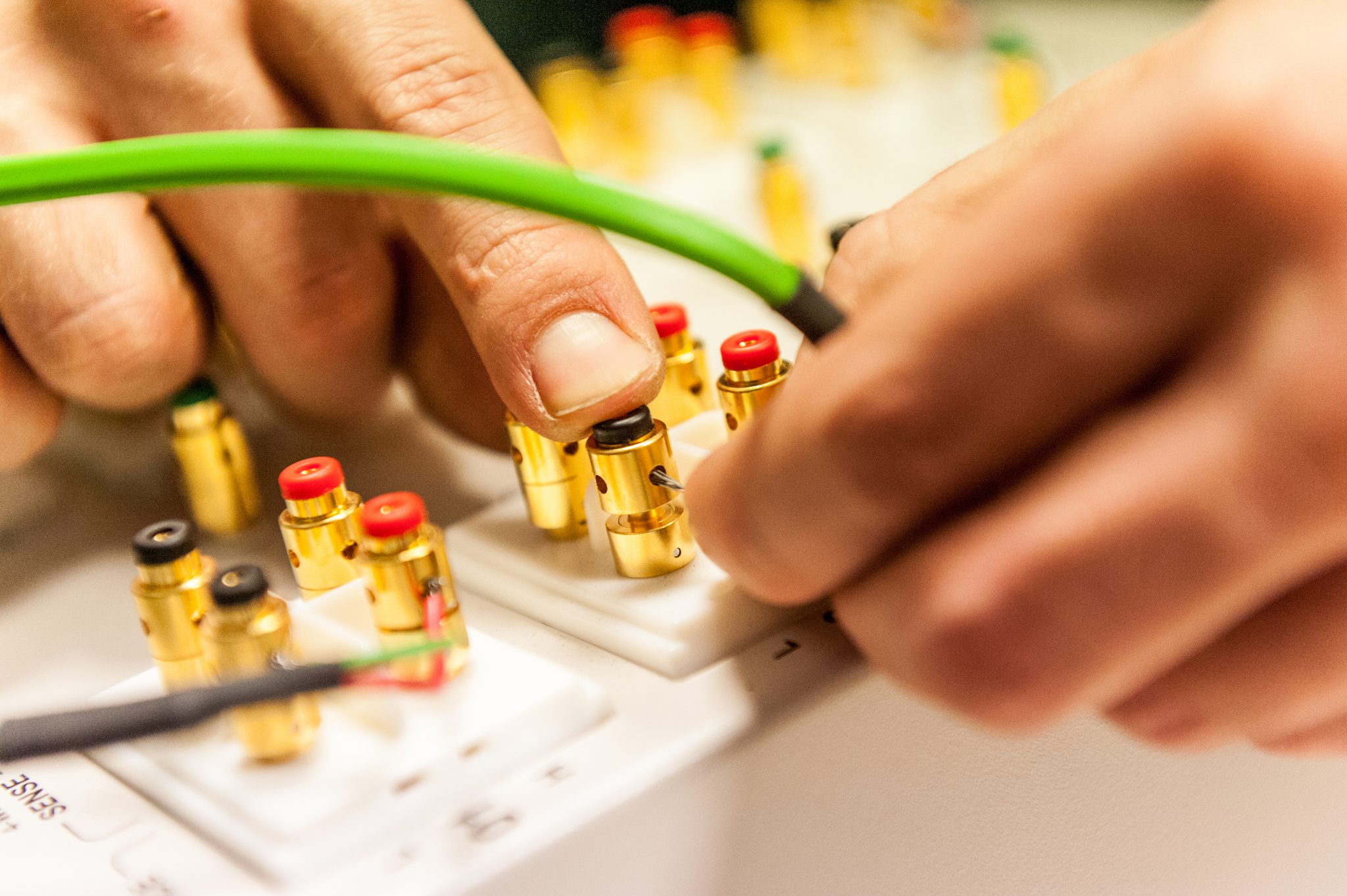